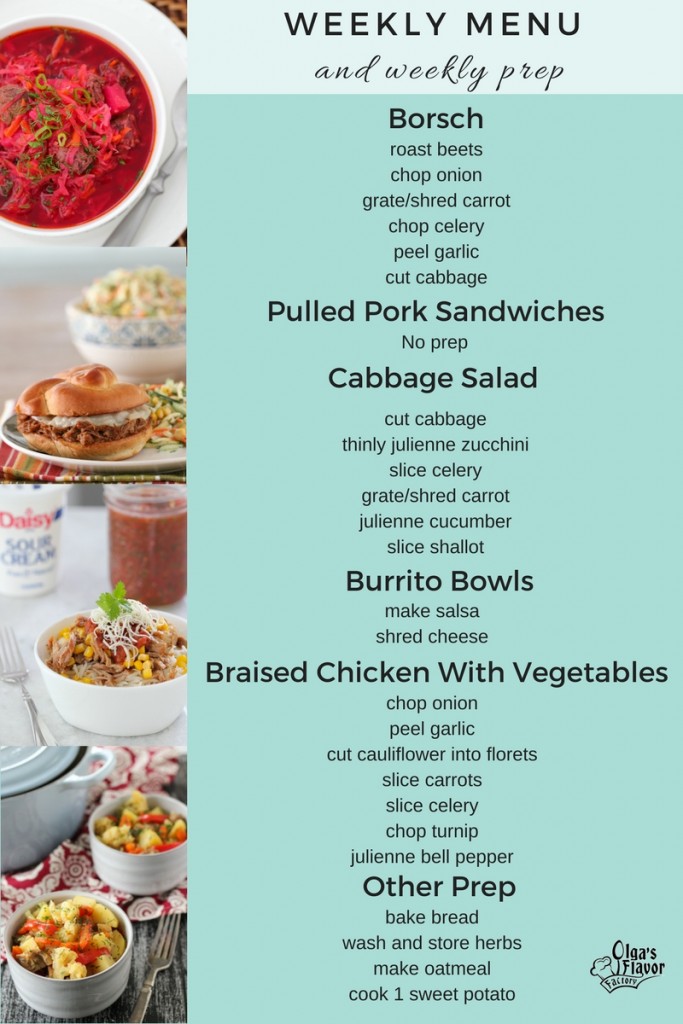 When I shared my Weekly Meal Prep blog post, I also promised to share some weekly meal plans to give you a better idea of how it all comes together and a give you a more detailed, intentional approach. Here’s the first example of a meal plan, what I did to prep in advance and what I did on the day I served the meal. If I have a recipe for the meal, I will put a link to both the title and the photo of each meal. I also did a video of another weekly meal prep, so if you missed it, check it out here.


Meals For the Week: As you can see, I am using a lot of the same ingredients in many of the meals, so that makes prep work not that hard because it’s really easy to just do it all at once.

Day of Serving Meal – Cut the chicken into cubes (you can do this in advance too), peel and chop potatoes and all the other veggies are ready to go. Sometimes I prep the potatoes in advance. However, you need to cover them completely with water, otherwise, they will get brown. 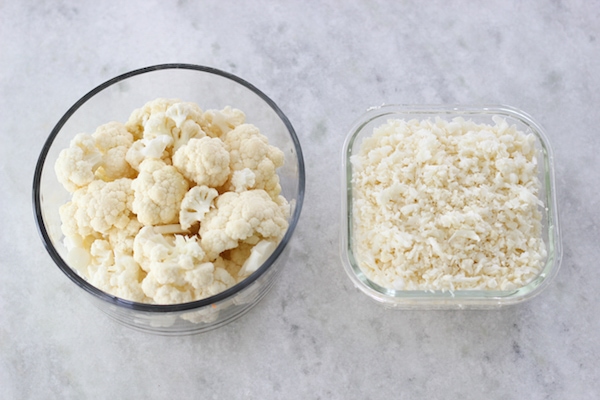 I used part of the cauliflower for the meal and shredded the rest of it to be used in a salad a few days later. 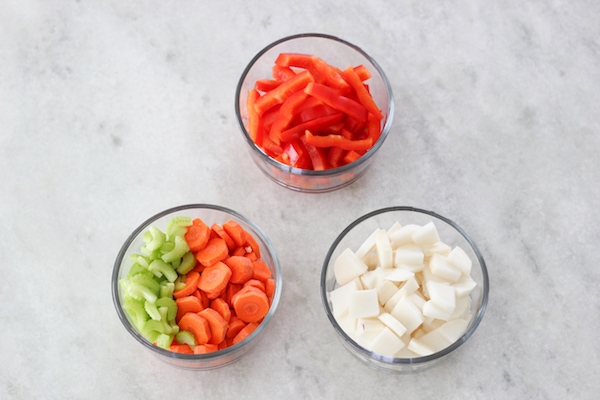 I also made several portions of oatmeal in the Instant Pot and cooked one sweet potato that I gave Josh for lunch several times. 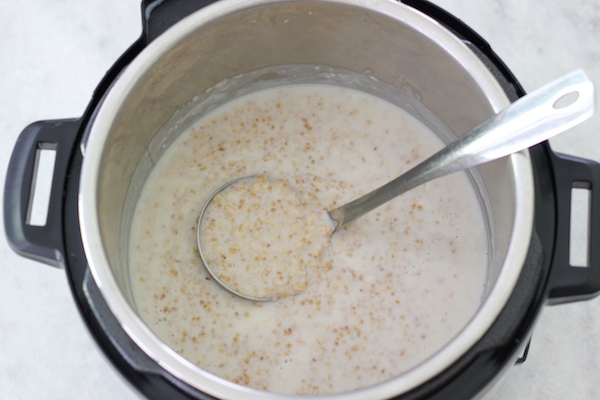 Both my baby and toddler love oatmeal more than any other breakfast, so we have it 3-5 times per week for breakfast and on the days that we have something else for breakfast, I sometimes give them oatmeal for lunch or as a snack. It’s great to have on hand and it’s very easy to cook. I have 2 different oatmeal recipes on my blog that use the stovetop method. 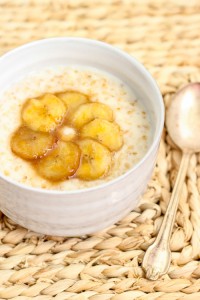 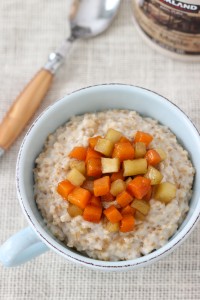 When I prep in advance, I make the oatmeal plain, without any additions and then I can add different toppings to it when I serve it. Sometimes, I cook up some berries, or some apples and then we add it to the oatmeal. Other times, I add fresh fruit, such as blueberries or banana. Also, I keep it very simple with just a bit of maple syrup or a dash of cinnamon.

My husband prefers old fashioned oats, so that’s what I make when I make it for all of us, but I like to use steel-cut oats when I’m making it for just myself and the boys.
Instant Pot Steel Cut Oats Recipe: 1 cup steel cut oatmeal, 2 cups water, and 1 cup milk, 13 minutes, high pressure, natural release or 15 minutes, high pressure and quick release. I usually make 2-3 cups of oatmeal at a time. 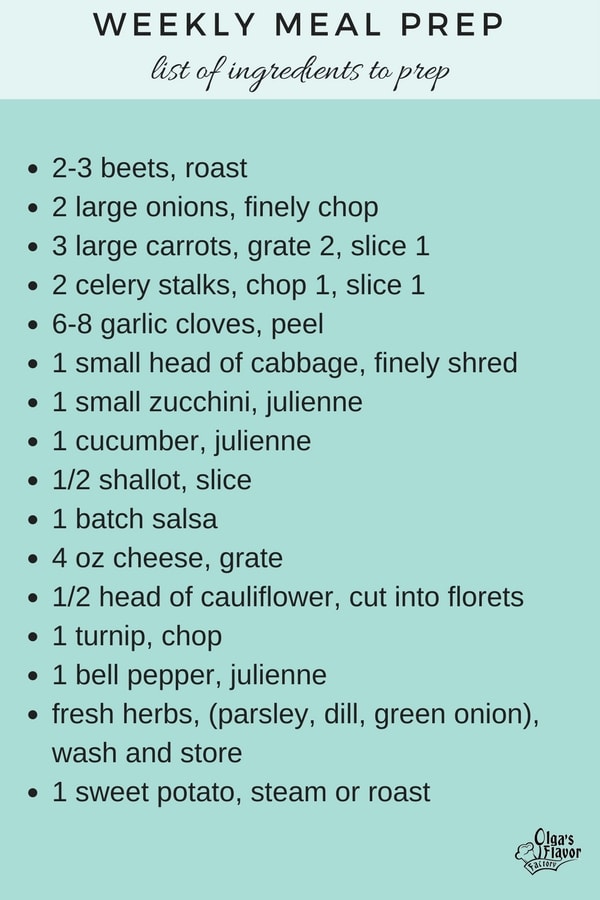