What kind of shrimp should you buy?

The one behind the case in your store’s seafood department, frozen raw, already cooked, or the shrimp that’s sold in a ring of pinkness?

Here’s my advice to you:

Always buy RAW, frozen shrimp, the one that looks gray, not pink. The shrimp on the LEFT, not on the right. It’s also a good idea to buy shrimp in packages where you can see what the shrimp looks like, so you’ll be able to see the size, and be sure it’s not freezer burned. 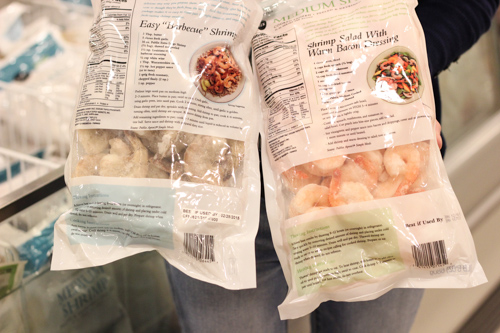 The seemingly fresh shrimp that you see in the seafood market was most likely shipped to your store frozen, and was unthawed at the store. Who knows how long it was sitting there on that ice? Does that sound appealing to you? It’s best to just buy it frozen, for the best freshness. 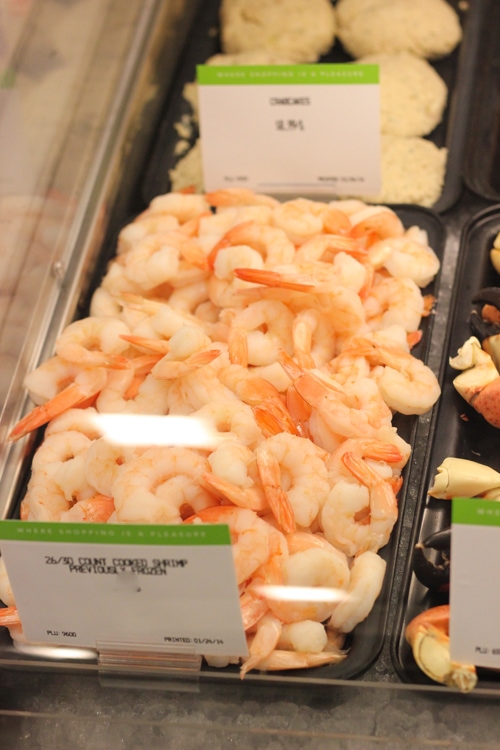 Most shrimp that is caught is flash frozen right away, so it really is fresh.

Why not buy the shrimp already cooked?

Most importantly, because when it’s already cooked and you cook it again in your own recipe, you are really overcooking the shrimp and it will not be as juicy and plump as when you cook it yourself the first time.

Think of it this way. Would you buy chicken already cooked and then thaw it and cook it again? Probably not. It’s the same way with shrimp. Seafood cooks SO quickly, that it’s very hard not to overcook it. 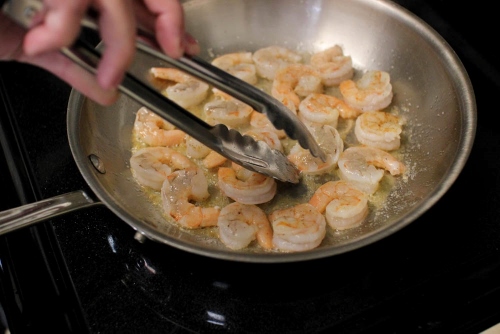 You don’t know how long they are cooking it at the factory, most likely way too long. The most important reason that I choose to buy raw shrimp, is because I can control the freshness, juiciness and flavor of my shrimp if I do it myself. 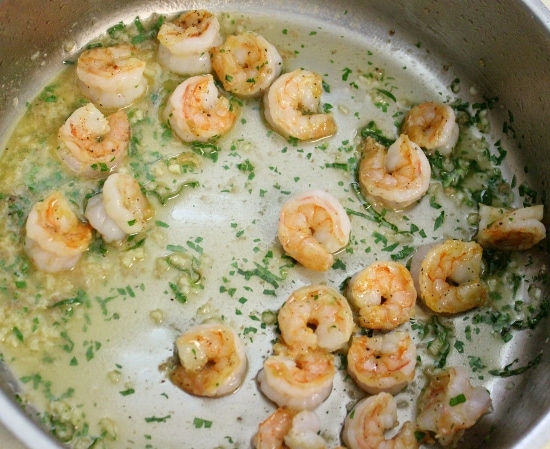 Besides, it only takes a few minutes to cook the shrimp, so it’s not much of a shortcut, if you take the time to do it yourself. 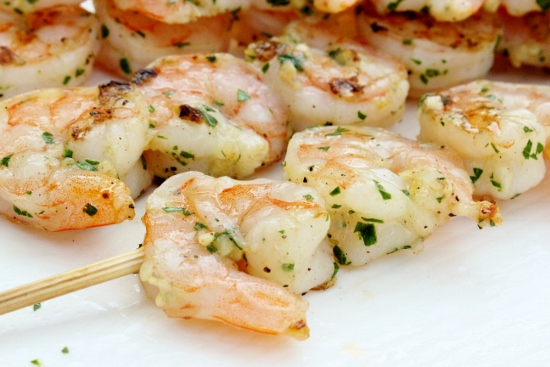 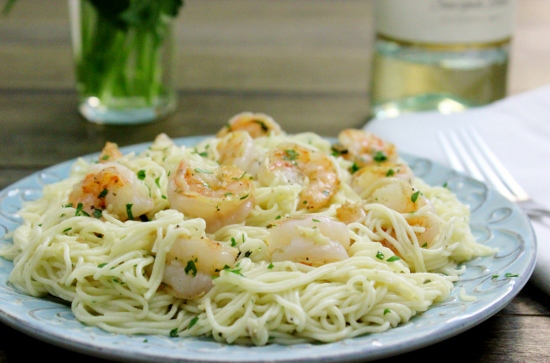 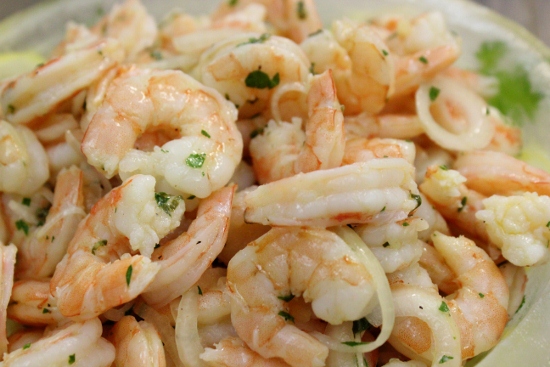 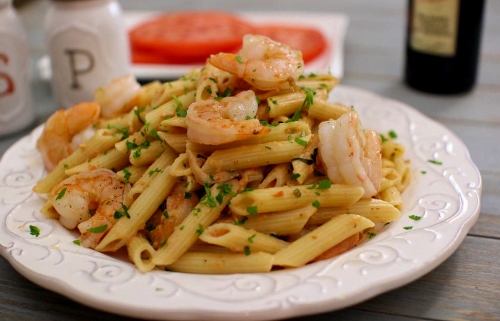